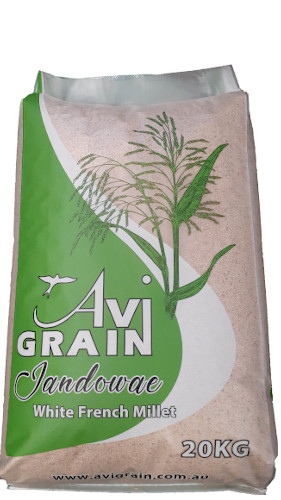 Millets are annual grasses and are some of the oldest of cultivated crops. The term millet is applied to various grass crops whose seeds are harvested for food or for animal feed. In China, records of culture for foxtail and proso millet extend back to 2000 BC. Millets are rich in carbohydrate and low in fibre. Nutritionally they are very similar to each other and as such are substitutable in birdseed mixes.